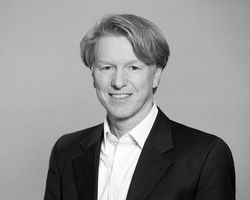 After training in banking Constantin Wunn graduated with honours in economics from Fribourg University, Switzerland. He gained his first professional experience in Madrid at Bosch Telekom and then at the private broadcasting corporation, ProSieben, in Munich. In 1999 he became a pioneer of e-commerce in Germany through the launching of an Internet start-up, ‘Pangora’. In 2005 he left the shopping portal provider, by then part of the Bertelsmann media group, to work on other start-ups. Constantin Wunn then worked as investment director at a private equity fund in London before joining the KUNERT Group, a long-established hosiery company, as its chief financial officer in 2011. Since September 2015 Constantin Wunn has been assisting Katrin Stoll in the management of all aspects of business and in the successful futher development of NEUMEISTER. 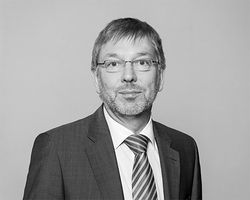 Thomas Boigner has been working at NEUMEISTER since 1999. Having trained in office management and with a certificate in business administration he first worked for a housing construction company and a wholesale firm before coming to NEUMEISTER where, as in his previous positions, he is responsible for finance, human resources and systems administration. 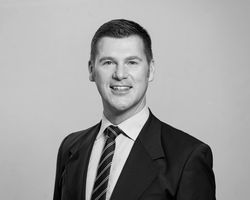 Markus Preuer joined NEUMEISTER in 2008 having already developed a keen interest in art and culture in his native city of Linz, Austria. As the head of contract management and logistics he acts as an interface for our entire team. After completing his business training he worked previously in customer care in a long-established company in Munich. Markus Preuer would be pleased to answer any questions you may have concerning contracts, customer care and logistics.